Do you have family members, loved ones, or people you know suffering from dementia? People with dementia suffer from a collection of symptoms that affects their communication, thoughts, and memory. They tend to need medical assistance, different forms of social relationships, care providers, and a lot of patience and care.

More than 55 million people have dementia worldwide, with 10 million new cases each year. According to World Health Organization, dementia is the seventh leading cause of death and one of the major causes of disability among seniors. Dementia is not only limited to people over the age of 65; it can also affect people in their 30s to 50s.

A lot of things can cause dementia. This is not considered a disease but a group of systems caused by other conditions like vascular disorders that affect the blood circulation in your brain, such as brain injuries, alcohol or drug abuse, and central nervous system infections.

Signs and Symptoms of Dementia

The early stage is often ignored or overlooked since it’s subtle. Early signs include becoming lost in places, losing track of time, and forgetting things.

The middle stage is now more prevalent as the signs are more apparent and can be diagnosed. People with middle-stage dementia can forget names and events, sometimes even words, hence difficulty communicating. They are also often confused when they’re at home and can have behavioral changes like repeating many questions. Wandering around, sometimes naked, is common, too.

Dementia’s late or severe stage is the one that needs caring the most since they become dependent on other people. They no longer recognize family members and friends and have difficulty walking or taking care of themselves. They are also more aggressive, impatient, irritable, and have verbal outbursts.

Once you identify the symptoms, you can deal with the changes in personality and behavior that come with dementia and look after someone suffering from it.

Having a daily routine for people with dementia can be comforting to them. They can have something to look forward to throughout the day, even if sometimes they forget. The routine should be predictable and manageable for them to follow.

Simple activities can also help them to remember their past and reconnect with who they once were. People fond of baking can be contended and have the pleasure to whisk some eggs or help with icing some cupcakes.

People with dementia have difficulty communicating since they forget words. A person having distress behavior may be trying to address what they’re feeling. They should be brought to a doctor for assessment.

Sometimes they might have medical conditions, namely having a urinary tract infection or constipation. They might also want a change in their care provider or environment, not wanting to be around certain people like house guests. They can also be feeling hunger, pain, fatigue, and even boredom and isolation.

Like every person in the world, people with dementia need social interactions and meaningful relationships. It might not be the ones we know, but it is somewhat of a level where they trust and participate in daily routines.

Approach them with respect and introduce yourself like you would with an average person. Try to engage them with activities that would match their hobbies and interests. Sometimes they need coaxing, so you have to be patient with them.

Remember that not every behavioral change and symptom can be fixed by medicine. You should not expect medicine to be the answer to everything. There are things you can do to help ease their minds and act as stress relievers. Walking, dancing, and other easy exercises can actually alleviate behavior problems.

Massages can also help reduce anxiety and confusion. Depression can actually be a factor in dementia, and young people can also have it, especially those who are socially isolated, physically inactive, and have high blood sugar.

People who smoke and drink a lot should kick their bad habits. Also, new mothers suffering from postpartum depression are at high risk of developing dementia. Hence, scheduling a postnatal massage appointment in spas like Mums N Bumps can help them relax.

A person with dementia can easily sense if the person they are with lacks interest or are annoyed and impatient. Make sure that you are sincere when you are trying to bond or talk to them

It would be best to show them anger and annoyance when they are too difficult. As mentioned earlier, some behavioral symptoms are a form of communication such as hallucinations, emotional or physical agitation, mood shifts, grunting or groaning, delusions, withdrawal from others, and even wandering around and pacing inside the house.

Taking care of a loved one who has dementia is never easy. It can be time-consuming and even stressful. You can hire care providers and other experts to provide help if it gets too much to handle, but be sure to still be there for them. Yes, there will be a lot of challenges along the way, but it’s essential to have patience and treat them kindly for what they’re going through. 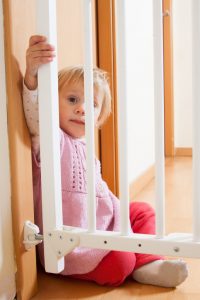 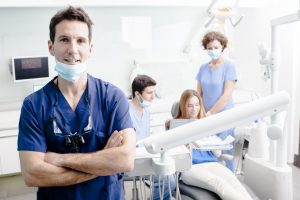 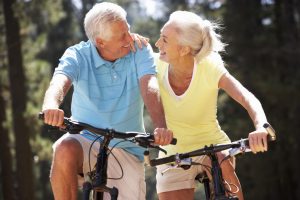 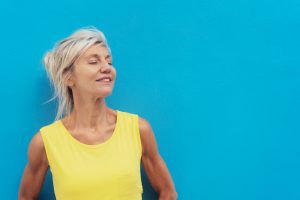